Welcome to Great Harvest WebChurch. We are overjoyed you have stopped by to participate in our 21st Century faith community. 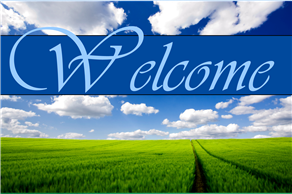 Please watch the You Tube LINK below for the

Sermon begins at 15 minutes and 00 seconds into the video:

Sermon: "Be SALT, not pepper!" 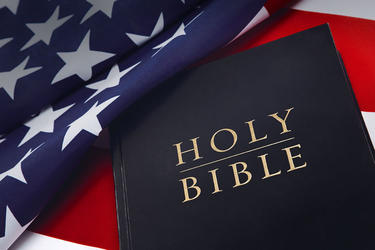 Great Harvest began worshipping in 2010. Our WebCommunity is the response for the Dark Age we live in. St. Paul writes in First Corinthians 6:19-20, "Do you not know that your body is a temple of the Holy Spirit who is in you, whom you have received from God?

During the 2020 shutdown of churches meeting in person, it became clear that another way to worship was needed.

Like other times in our 2000 year history, when the churches have been closed, when believers are confused, the Holy Spirit responds...and we began Great Harvest WebChurch. 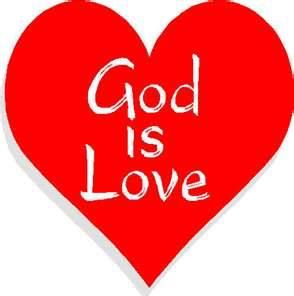 The Holy Spirit is the spark of your conscience. Your actions or inactions are then based on a correctly formed conscience.

That formation continues on your spiritual journey through the Holy Sacraments, reading and meditating on Holy Scripture, Prayer and being in Communion with fellow Ambassadors of Christ. 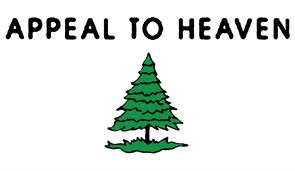 "No Matter Where You are, God is with YOU" is our motto.

Our Father loves you, He sent His only Son Jesus of Nazareth to redeem all of us from sin and through the Father and Son, the Holy Spirit speaks to us today. 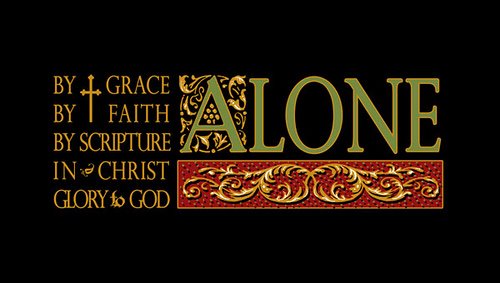 Truly, it is by Grace Alone, through Faith Alone, comforted by the endless Truths of the Holy Scriptures Alone that we live our lives as Ambassadors of Christ's Kingdom for the Glory of God Alone.

Who is Our Father? None other than the God of Abraham, Issac and Jacob, the Creator and Architect of the Universe. 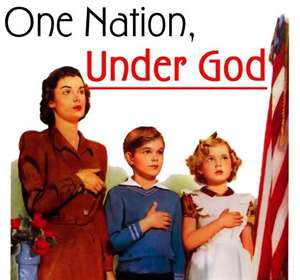 "Of The Dignity of the Human Person"
PROMULGATED ON DECEMBER 7, 1965

This Congregation recognizes the teaching of this Document as in order with Holy Scripture and the Church Council.

...The human person has a right to religious freedom. This freedom means that all humanity are to be immune from coercion on the part of individuals or of social groups and of any human power, in such wise that no one is to be forced to act in a manner contrary to his own beliefs, whether privately or publicly, whether alone or in association with others, within due limits.

Truth, however, is to be sought after in a manner proper to the dignity of the human person and his social nature. The inquiry is to be free, carried on with the aid of teaching or instruction, communication and dialogue, in the course of which humanity explain to one another the truth they have discovered, or think they have discovered, in order thus to assist one another in the quest for truth. Moreover, as the truth is discovered, it is by a personal assent that human beings are to adhere to it.

The protection and promotion of the inviolable rights of humanity ranks among the essential duties of government. Therefore government is to assume the safeguard of the religious freedom of all its citizens, in an effective manner, by just laws and by other appropriate means.

Finally, government is to see to it that equality of citizens before the law, which is itself an element of the common good, is never violated, whether openly or covertly, for religious reasons. Nor is there to be discrimination among citizens.

The fact is that human beings of the present day want to be able freely to profess their religion in private and in public. Indeed, religious freedom has already been declared to be a civil right in most constitutions, and it is solemnly recognized in international documents. The further fact is that forms of government still exist under which, even though freedom of religious worship receives constitutional recognition, the powers of government are engaged in the effort to deter citizens from the profession of religion and to make life very difficult and dangerous for religious communities. We greet with joy the first of these two facts as among the signs of the times. With sorrow, however, We denounce the other fact, as only to be deplored.

Therefore, by the laws of God and man, we adhere to the individual's right to refuse any or all medical or vaccine treatment including but not limited to inoculations for COVID 19 and its variants.

"Being an Ambassador of Christ means to be engaged in the World." 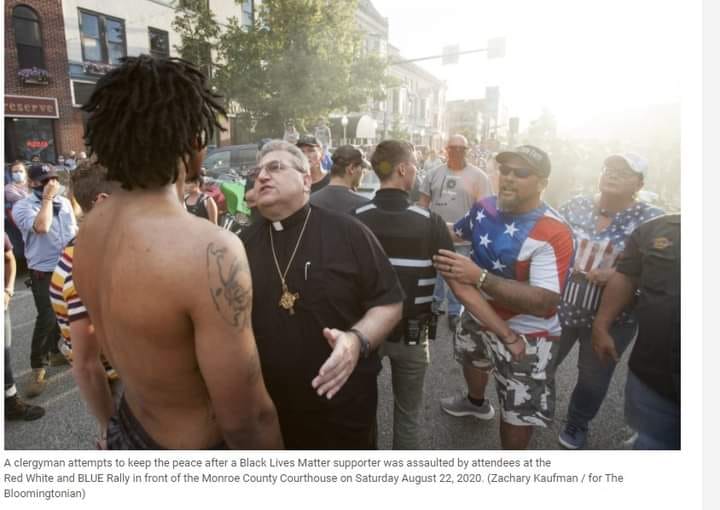 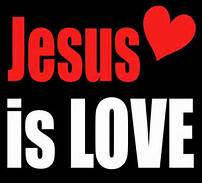 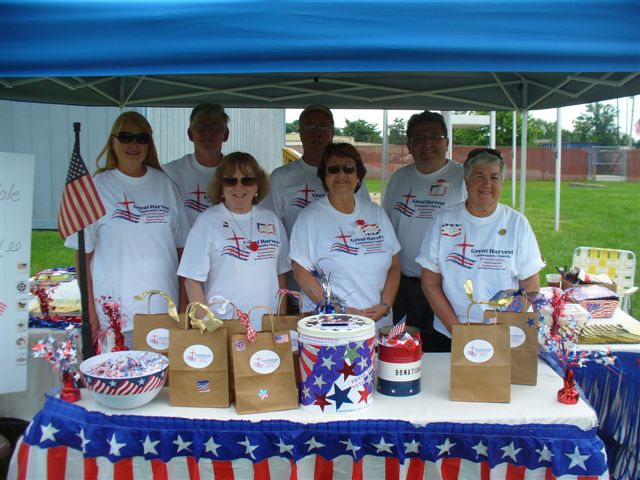 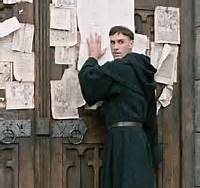 Martin Luther: "God does not need your good works, your neighbor does."

No Matter Where You are, God is with YOU! 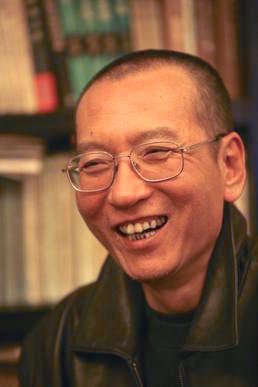 Honoring the living spirit of

The Norwegian Nobel Committee has decided to award the Nobel Peace Prize for 2010 to Liu Xiaobo for his long and non-violent struggle for fundamental human rights in China.

The Norwegian Nobel Committee has long believed that there is a close connection between human rights and peace. Such rights are a prerequisite for the “fraternity between nations” of which Alfred Nobel wrote in his will.

Over the past decades, China has achieved economic advances to which history can hardly show any equal. The country now has the world’s second largest economy; hundreds of millions of people have been lifted out of poverty. Scope for political participation has also broadened.

China’s new status must entail increased responsibility. China is in breach of several international agreements to which it is a signatory, as well as of its own provisions concerning political rights. Article 35 of China’s constitution lays down that “Citizens of the People’s Republic of China enjoy freedom of speech, of the press, of assembly, of association, of procession and of demonstration”. In practice, these freedoms have proved to be distinctly curtailed for China’s citizens.

For over two decades, Liu Xiaobo has been a strong spokesman for the application of fundamental human rights also in China. He took part in the Tiananmen protests in 1989; he was a leading author behind Charter 08, the manifesto of such rights in China which was published on the 60th anniversary of the United Nations’ Universal Declaration of Human Rights, the 10th of December 2008. The following year, Liu was sentenced to eleven years in prison and two years’ deprivation of political rights for “inciting subversion of state power”. Liu has consistently maintained that the sentence violates both China’s own constitution and fundamental human rights.

The campaign to establish universal human rights also in China is being waged by many Chinese, both in China itself and abroad. Through the severe punishment meted out to him, Liu has become the foremost symbol of this wide-ranging struggle for human rights in China.